The legendary fashion designer has created clothes for Kylie Minogue, Debbie Harry, Siouxsie Sioux, Bjork and Rihanna. She has designed the costumes for the National Theatre of Scotland’s upcoming production of Cyrano de Bergerac 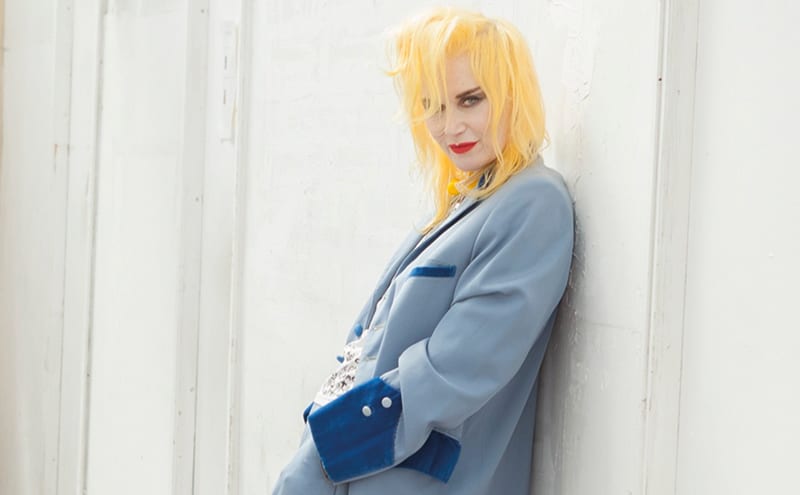 How has your style evolved over the years?

I launched my first collection in 1981 and I’m constantly inspired – the slightest thing can trigger new ideas. Sometimes I go back and work on what I feel are either the high points or the failings of an earlier collection, as there are so many directions I could take with these designs.

What is your biggest influence?

Music, mainly. It constantly drives me, and has had the most impact on my life. It’s where I’ve forged the deepest friendships too.

Who is your design hero?

Anyone with an open mind and vision, the true creatives. Design is an area where things can look great on the surface, but it’s the ones that make you gasp – that’s when it really means something.

What is your favourite building?

The Glasgow School of Art. Following the devastating second fire, I posted these words, which were the ones I had scribbled moments before I was to receive my honorary doctorate last year: “Arriving at the Charles Rennie Mackintosh building was like landing on another planet. I hadn’t been exposed to anything like it before. The insane design, the irregularities, the unexpected corners, the craftsmanship. It hit me like a shockwave of joy. It was a place that before this moment in time had never existed but where instinctively I knew I’d always wanted to be. It drew me in like a life force and was the catalyst that was to forge a brand new life.” 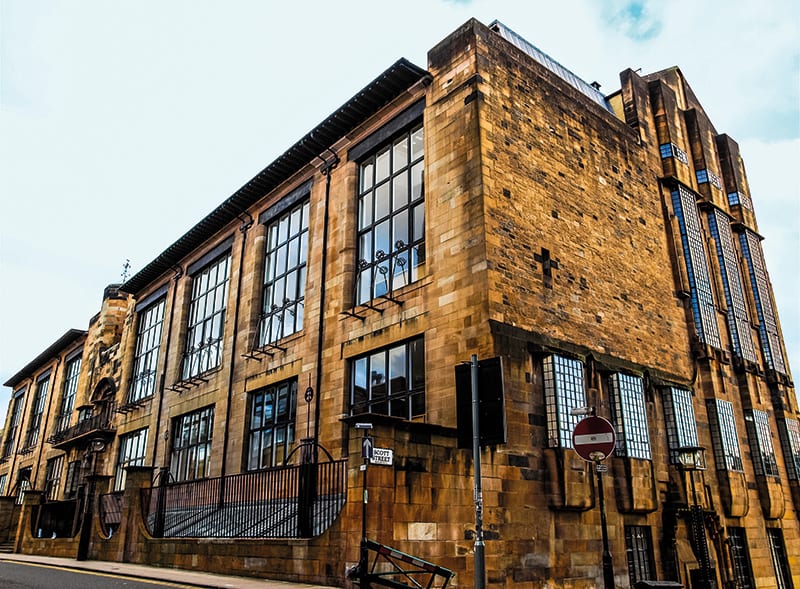 By the sea would be ideal, but definitely somewhere with an outdoor space, at least a balcony, with huge glass doors that open out to a perfect spot for breakfast.

It’s an old Art Deco building that used to be a factory – modest but with original parquet flooring throughout. My front room has black walls on one side and pale pink ones on the other, which are hung with NME covers from the late ’70s and early ’80s, with a huge Mick Rock photo of Iggy and the Stooges in the centre. There are Jamie Reid prints, shelves crammed with post-punk books and records everywhere. The bathroom is silver, the kitchen red, the hall turquoise and the bedroom is gold.

What are you sitting on right now?

What is Scotland’s greatest attribute?

It’s got many that it’s not easy to pick just one. The landscape is breathtaking even in the rain.