Fashion connects this issue’s selection of new books, but it’s just the starting point for a deeper examination of the world 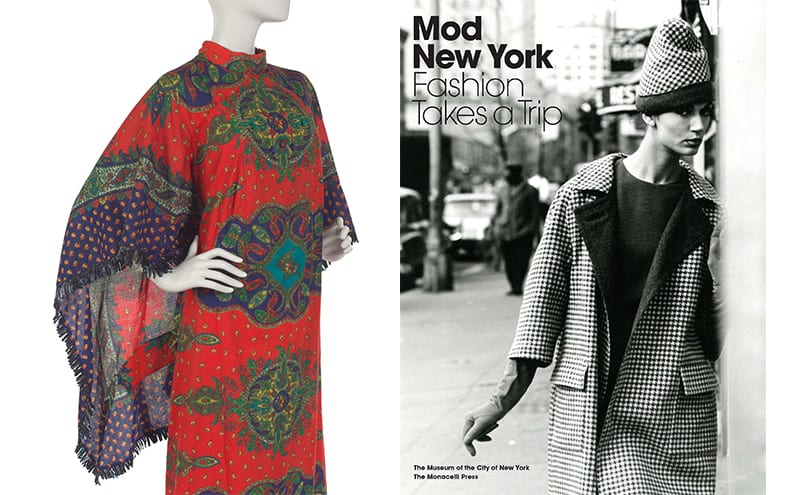 Published to accompany an exhibition that opens in November at the Museum of the City of New York, this book charts the fashion landscape of the Big Apple throughout the 1960s and into the early ’70s. It’s a socio-political exploration of some of the most tumultuous times in America – women’s liberation, the Civil Rights movement, opposition to the Vietnam War – where fashion reflected the mood of the nation. The clothes, as well as the times, were a-changin’. Fascinating stuff.
£35 (approx), The Monacelli Press 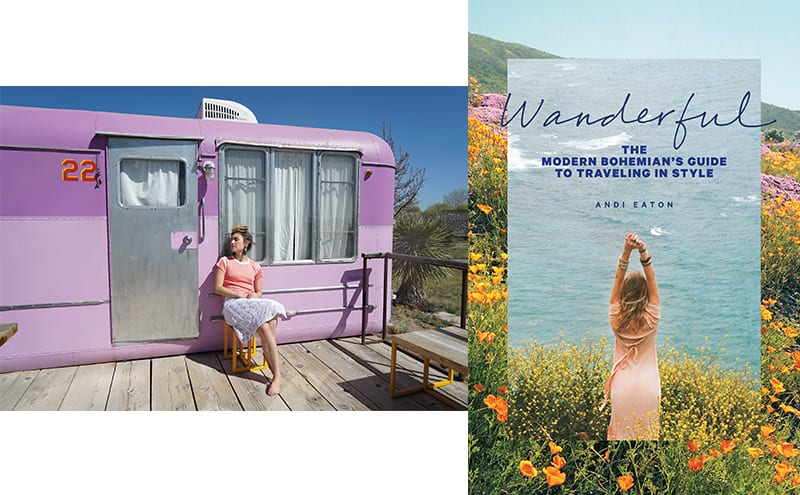 Subtitled The Modern Bohemian’s Guide to Travelling in Style, this new book does a fine job of banishing those end-of-summer blues. Stylist Andi Eaton has embarked on a meandering road-trip across America in search of all that is cool and chic. She drops into lots of her favourite off-the-beaten-track haunts – vintage stores, restaurants and quirky hangouts – with her fashionably free-spirited friends. It’s a travel diary of sorts that allows readers to discover lesser-known stop-offs – or simply to admire Andi modelling another of her endless supply of effortless outfits.
£17.99, Abrams & Chronicle 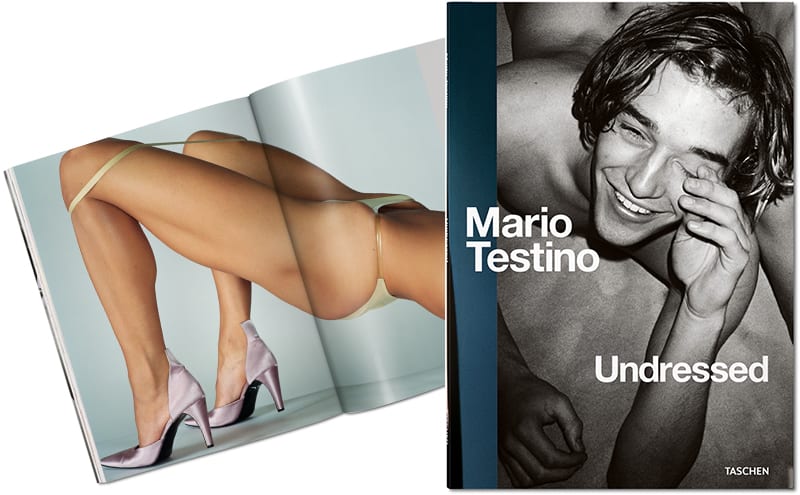 Perhaps best known to the non-fashion world for his refreshingly unstuffy portraits of Princess Diana, Mario Testino has been photographing models (and supermodels) ever since he came to London from Peru in the late ’70s. But his interests extend beyond fashion, as Undressed, a collection of 50 of his works focusing on the naked body, shows. Acknowledging the influence of Helmut Newton, these are provocative images; Testino likes to blur the lines of gender and sexuality, beauty and body perception, laying bare the human form.
£24.99 Taschen 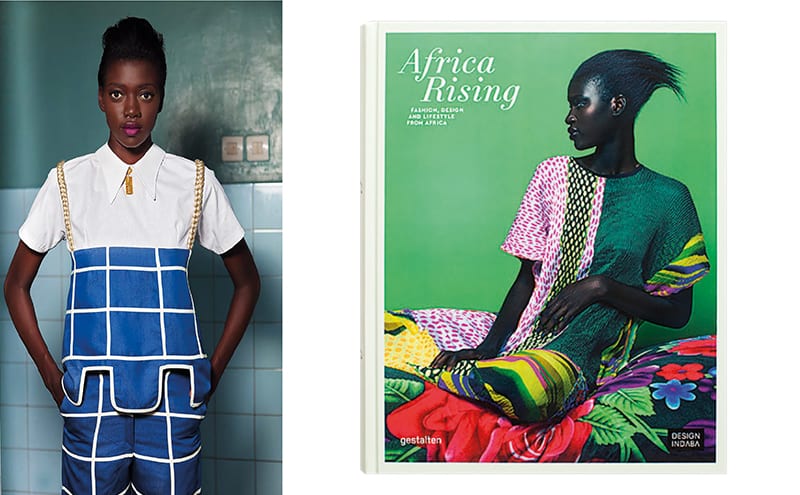 A young generation of talented creatives is combining the colours, patterns and crafts of African tradition with dynamic fashion and design to produce something entirely new and contemporary. Africa Rising takes a look at the refreshing diversity found in the artistic disciplines: the work of ‘starchitect’ David Adjaye sits alongside the fashion line of designer Selly Raby Kane, among many others, with essays outlining the work of artists, makers and artisans. It’s a compelling exploration of this scene’s talented pioneers and their outstanding projects.
£40, Gestalten 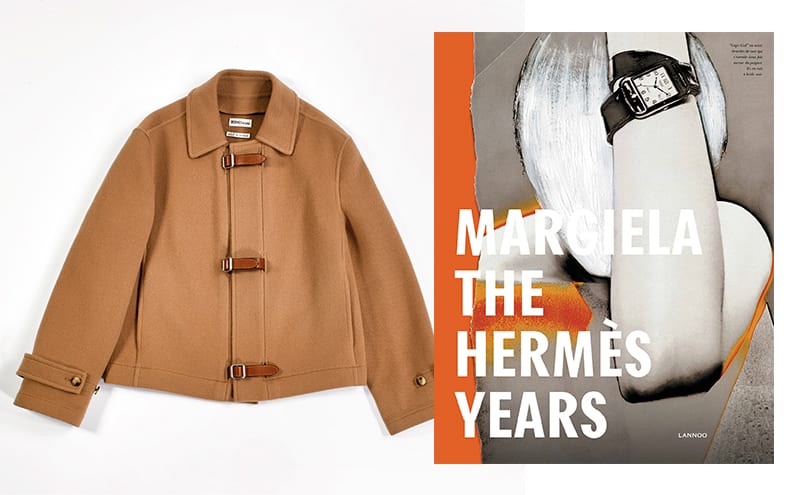 According to Marc Jacobs, anybody who’s aware of what life is in the contemporary world is influenced by Martin Margiela. The elusive Belgian designer has kept an ultra-low profile throughout his career, never giving interviews and rarely being photographed, but the impact of his radical approach to fashion is undeniable. This book chronicles his time as creative director of the Hermès women’s line from 1997 to 2003, with previously unpublished photographs and drawings and contributions from many of fashion’s big-hitters. One for the diehard fashionista.
£45, Lannoo 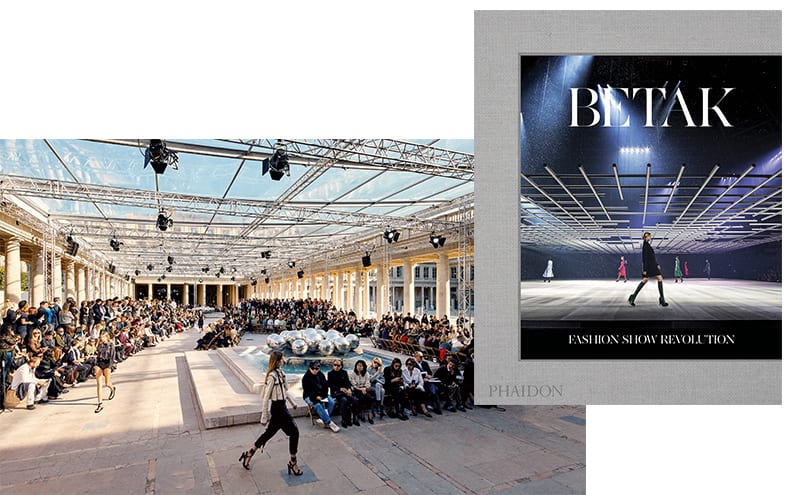 That Alexandre de Betak is referred to as the ‘Fellini of fashion’ by his contemporaries gives some indication of the fantastical work the set designer creates. He produces spectacular backdrops for the likes of Isabel Marant, John Galliano and Christian Dior at Fashion Week, and pulls together events on a ridiculously grand, extravagant scale. This book explains how his studio, Bureau Betak, has changed the face of fashion shows through lighting and performance as well as set design. It’s genuinely impressive stuff.
£69.95, Phaidon

Books | The biggest names in fashion