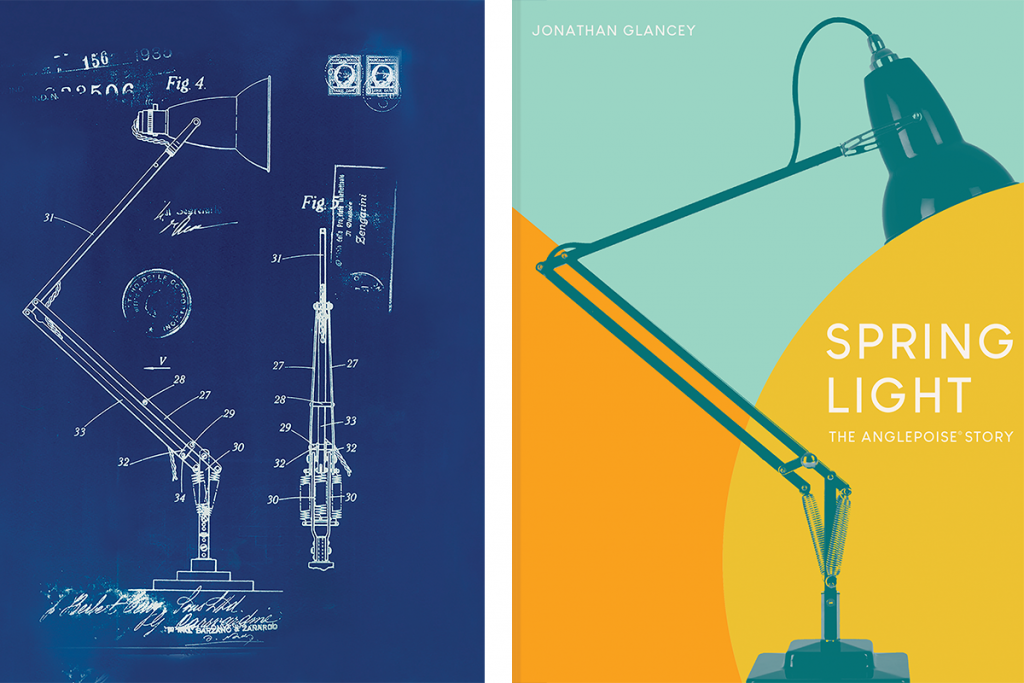 There must be few architects or designers who don’t have one of these iconic lamps perched on their desk.  But from humble beginnings as a simple task light, the Anglepoise has transcended function and been embraced for its beauty, too. Architectural critic Jonathan Glancey delves into the history of the Anglepoise, charting its birth in the 1930s when George Carwardine devised its ingenious coiled spring mechanism, and examines its devoted fan base. Glancey even touches on the reinvigoration of the Anglepoise company in recent times, noting its fashionista collabs with the likes of British heavyweights Paul Smith and Margaret Howell. The imagery, including classic advertisements and blueprints, is as gorgeous as you’d expect, making this book a great choice for fans of classic design. £25, Pavilion Coming up with something special for under the tree is a tough call, but we reckon limited-edition books are a smart option – like this run of just 600 copies celebrating the Lancastrian artist Glynn Boyd Harte. Having studied under Edward Bawden at the Royal College of Art, he enjoyed great success as an illustrator in the 1970s and went on to form a formidable alliance with filmmaker and publisher Jonathan Gili. Together they established Warren Editions, for which Boyd Harte designed many deluxe books. One of the most desirable of these, Les Sardines à l’huile, has long been unavailable; but Design For Today has produced this special facsimile edition. It’s a celebration of those vibrant labels and a wonderful exposition of Boyd Harte’s skill. £65, Design For Today Presented in a luxurious slipcover, this intimate look at the life and times of beauty doyenne Estée Lauder is an illuminating read. It perfectly encapsulates the innovator, entrepreneur and tastemaker’s journey from modest beginnings in Queens to head of a global beauty empire. Her granddaughters Aerin and Jane helped put the book together, hence its distinctly personal feel. There are family photos, letters and snapshots of Lauder, who launched her business in the 1940s and counted Frank Sinatra and Grace Kelly among her friends. Her ethos was to live life beautifully, something Aerin, who established her own lifestyle brand in 2012, has taken on board. This is a fascinating look at the Lauder dynasty, charting an astronomical rise to success, both personal and professional.
£150, Assouline One of the most romantic destinations in the world? Bien sûr. But Paris isn’t just for lovebirds: it is also one of the most creative places you could ever visit, as this gorgeous little book shows. Artist and designer Marin Montagut leads us through a selection of studios, shops and ateliers, all of them quintessentially Parisian and all still in their original incarnations. These hidden gems – apothecaries, passementeries, herbalists, antique dealers – might not sell your everyday fare, but you can’t help but be inspired by their artisanal traditions, beautiful displays and rich histories. Take La Maison du Pastel – it has hand-rolled a mesmerising palette of colours according to a secret trademarked formula since 1720. Degas was a fan – he drew his graceful dancers with the pastels he bought here. £35, Flammarion Paying homage to pop royalty, a British national treasure, a 20th-century musical hero and one quarter of The Beatles, this staggering collection of photographs by Harry Benson charts the evolution of Paul McCartney. The Glasgow-born photojournalist started snapping the Beatle in 1964 and was the only photographer granted access to Paul and wife Linda following the band’s split. Many of the pictures included here have never been seen before. Benson’s is a supremely personal account: a touching representation of a performer, an icon and simply a family man negotiating his way through an extraordinary career. The book itself is a magnificent object: a collector’s edition of just 600 copies, each signed by Benson, it comes encased in an acrylic box. £600, Taschen 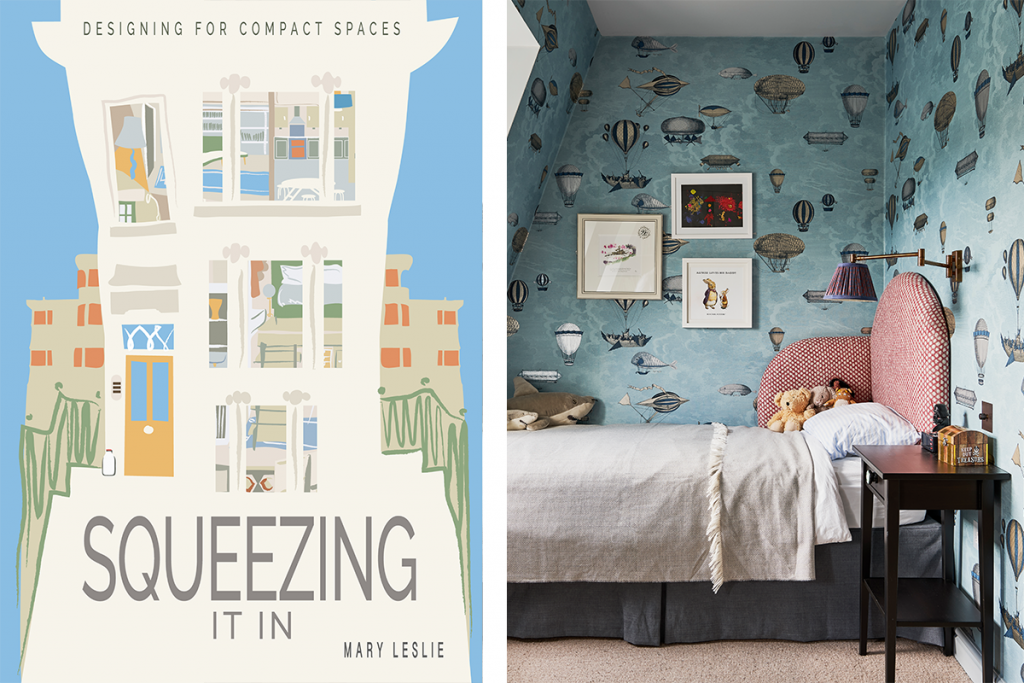 Scottish interior designer Mary Leslie has been in the business long enough to know how to make the best use of any space. Here, in her debut publication, she offers insightful advice to those seeking practical knowledge on how to work with small spaces. It might be that awkward nook under the stairs or the dead corner you long to reinvent as a cosy home study station; whatever it is, this book provides no-nonsense solutions to wringing the most out of your living quarters. We’re all spending more time at home and, with DIY projects at their peak during holiday periods, this could be the gift that keeps on giving. There are handy real-life case studies to show exactly what you can achieve, along with illustrations and photographs to help you maximise your home’s potential.
£40, RIBA Publishing