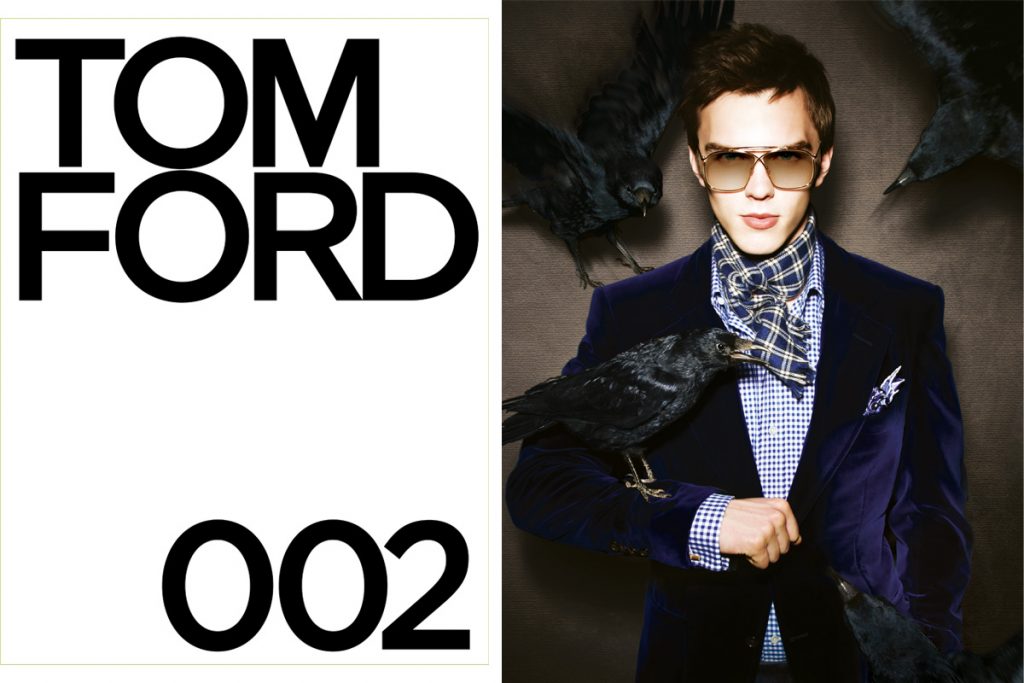 There has been a 17-year gap between the first and second volumes of Tom Ford’s monograph, not least because the fashion designer has been busy founding his own brand and adding filmmaker to his impressive résumé. While the first instalment charted his time as creative director at Gucci, this new volume focuses on the Tom Ford label, with commentary from the designer about his life and career since leaving the Italian fashion house. Along with a foreword by Anna Wintour, intro by Graydon Carter and an ‘in conversation with’ Brigid Foley of Women’s Wear Daily, the book is peppered with beautiful images of the Hollywood elite. There’s a host of Ford’s most recognisable ad campaigns and a selection of previously unseen photos, to please the most ardent fans. £95, Rizzoli 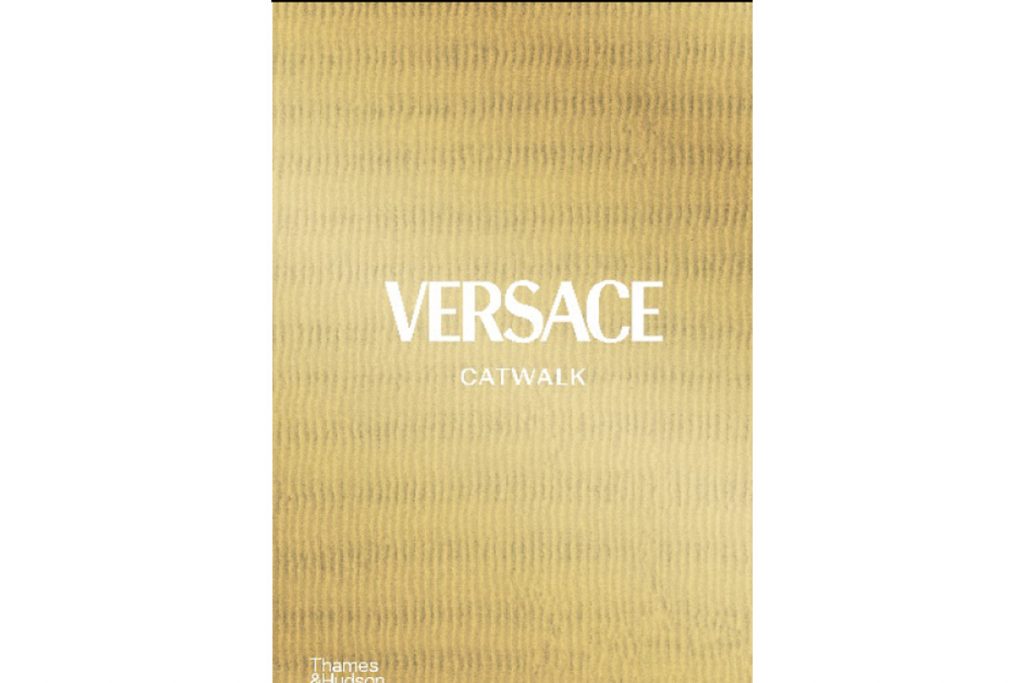 As one of the most celebrated fashion designers of the 20th century, Gianni Versace dressed everyone from Jennifer Lopez to Princess Diana, and his fashion house was among the first to make savvy business connections with the music scene du jour. Even his assassination in 1997 didn’t derail his empire, with his sister, Donatella, stepping in to steer it into the 21st century. This hefty tome shines a light on Versace’s most memorable collections, by both Gianni and Donatella: the glamour, the supermodels, the gaudy motifs, vibrant colour and sexy silhouettes that are synonymous with the label and its successes over the years. There are catwalk images galore in this special cloth-bound edition. £55, Thames & Hudson 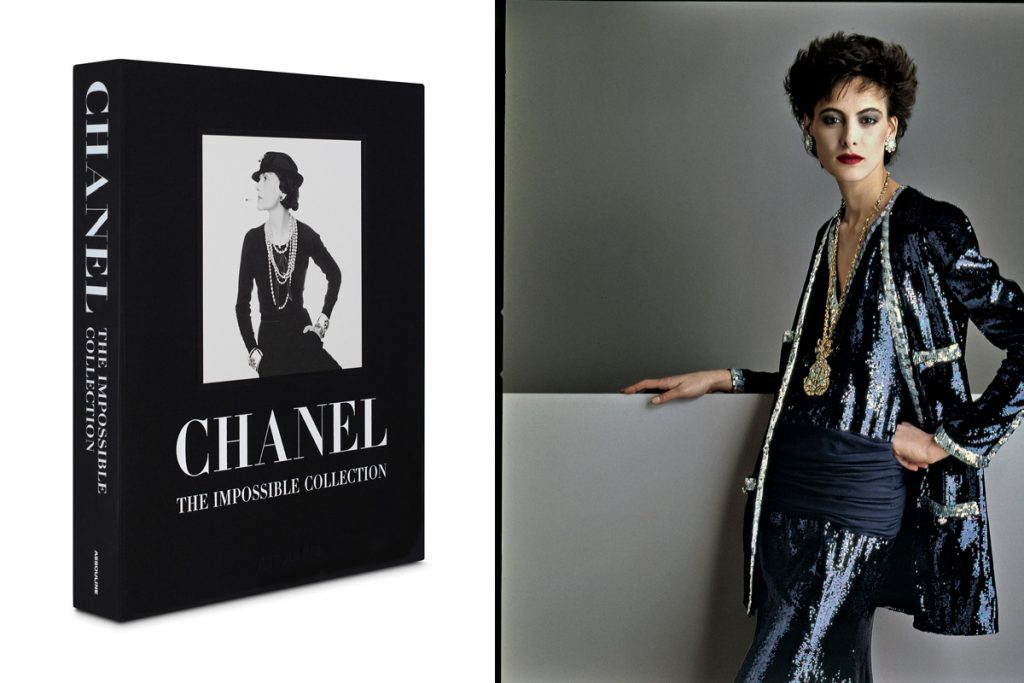 3 CHANEL: THE IMPOSSIBLE COLLECTION
Assouline’s gorgeous glossy coffee-table books take a step up with the volumes in the publisher’s ultra-lavish Impossible Collection. This one, on Chanel, takes an appropriately luxurious look at the fashion house that came to define 20th-century style. A selection of 100 icons – everything from Coco’s inimitable fragrances to the ‘little black dress’ that has become part of our everyday lexicon – is laid out to pay homage to the design house that started with Gabrielle Chanel and was developed by Karl Lagerfeld. More than a simple compendium, this is a social and cultural history of our time – recounted in the most stylish fashion, of course. £695, Assouline 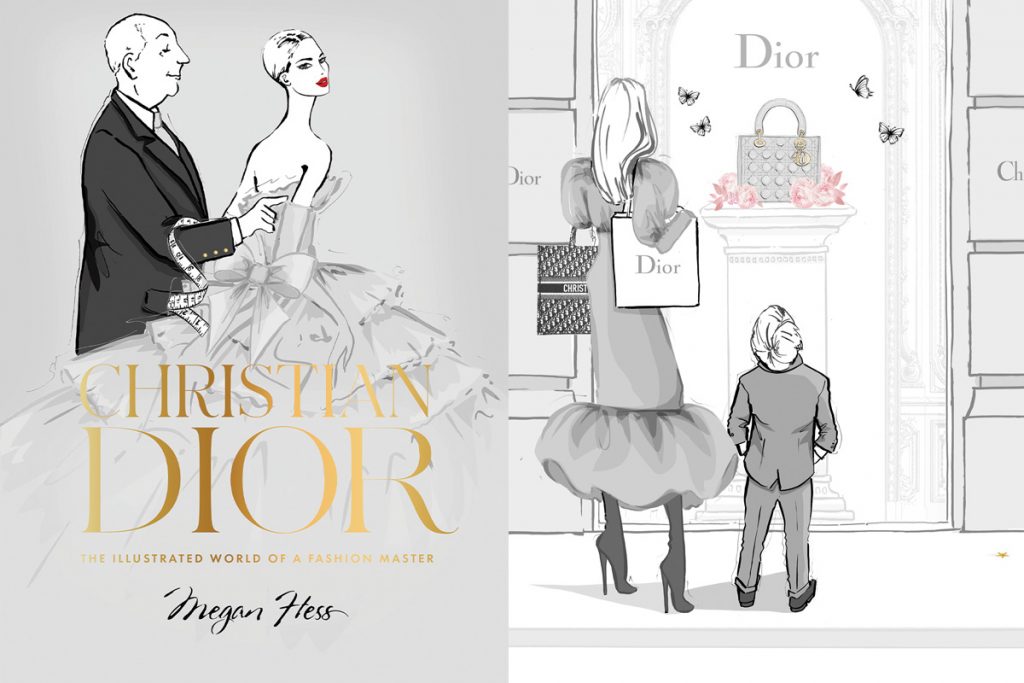 4 CHRISTIAN DIOR
Christian Dior’s life has been examined in minute detail. Exhibitions, documentaries and many, many books have been dedicated to the couturier and his incredible oeuvre. Perhaps that’s why Megan Hess’s offering stands out; rather than simply chronicling his life and times, the internationally renowned fashion artist has given us an illustrated account. Hess started out as a graphic designer, but penning drawings for Candace Bushnell’s bestseller Sex and the City allowed her to develop her signature style, and it works beautifully in this ode to Dior. Split into three sections, we see the highs and lows of his early life in wartime Paris, the decade he established his French couture house, and the incredible legacy he left behind. £20, Hardie Grant 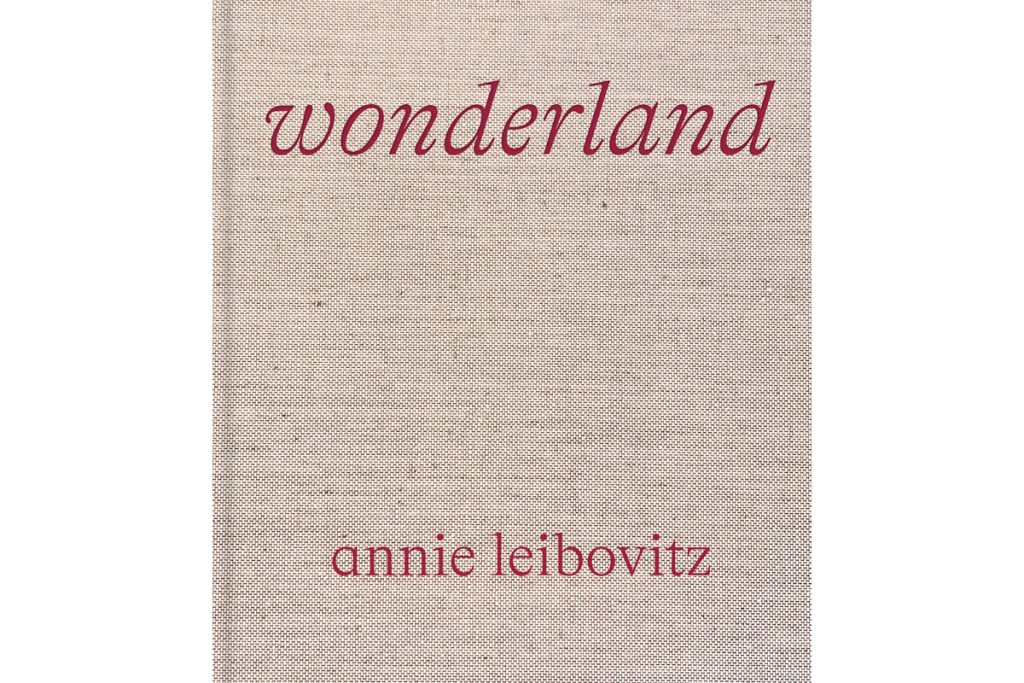 5 ANNIE LEIBOVITZ: WONDERLAND
Annie Leibovitz was the main reason I, like many others, subscribed to Vanity Fair for decades. The award-winning photographer became synonymous with the kind of glitzy, glamorous shoots that are the mainstay of American glossy magazines. But Leibovitz’s work is so much more than just fashion photography and portraits of the rich and famous; she always seems able to capture the essence of the subject of her shot, whether that’s a musician, athlete, actor or model. Her time at Vogue showed the extent to which fashion had become part of her working vocabulary; Wonderland is a collection of five decades’ worth of her very finest work. Dive in and enjoy. £69.95, Phaidon 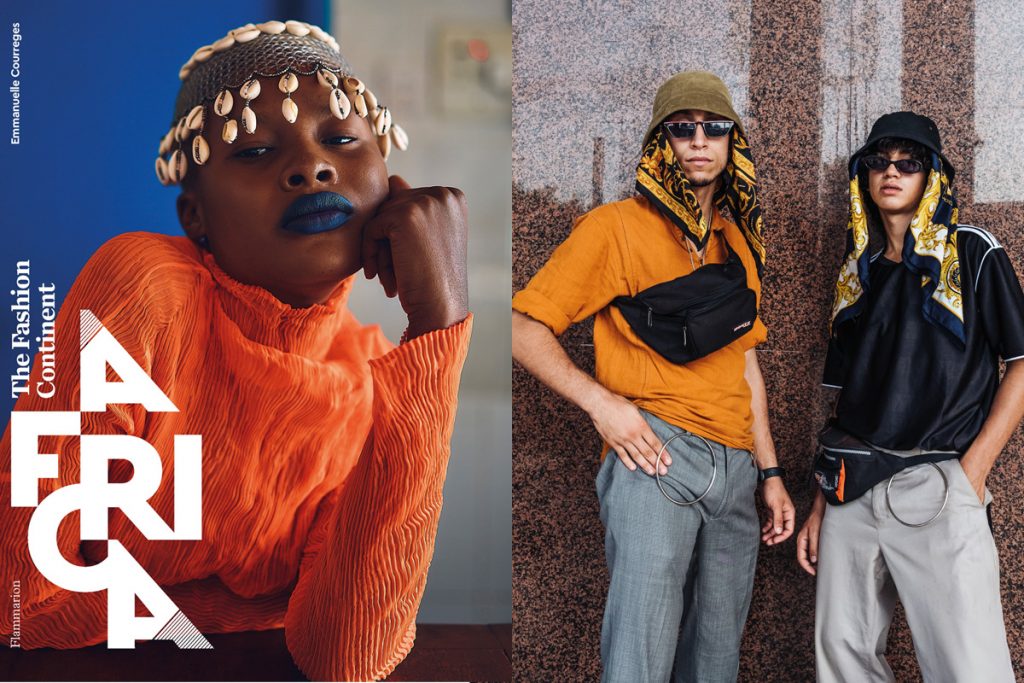 6: AFRICA: THE FASHION CONTINENT
This joyous publication celebrates a new generation of creatives, bringing together photographers, bloggers, fashion designers, hair and makeup artists and influencers. Take in the work of Nigeria’s Bubu Ogisi, founder of the I.AM.ISIGO fashion brand, who draws inspiration from Congolese deities and Ashanti queens, reinterpreting their cultural significance to highlight issues of identity, gender and colour. South African designer Thebe Magugu, meanwhile, winner of the 2019 LVMH prize for young fashion designers, celebrates the women of his country, creating bold, beautiful political collections. There are more than 300 photographs in this book, all of the exciting and inspiring. £55, Flammarion

Check out this colour-led renovation from Thompson Clarke Interiors