Shining a light on the largely unsung contribution of women in design, these books offer inspirational, illuminating reads It’s hard to resist the force of collective action. That’s why this new book, celebrating influential women around the world who are redefining power, is so compelling. By coming together, the 100 trailblazers found in Vital Voices demonstrate the transformative power of female leadership across the globe. The book, filled with paintings by artist Gayle Kabaker, highlights the dynamism and unwavering commitment of women including Megan Rapinoe, Ruth Bader Ginsburg, Joy Buolamwini and Diane Von Furstenberg (below), among many more. Vital Voices is an inspiring, beautifully illustrated title that shines a light on the issues of gender equality, past, present and, most importantly, future.
£45, Assouline 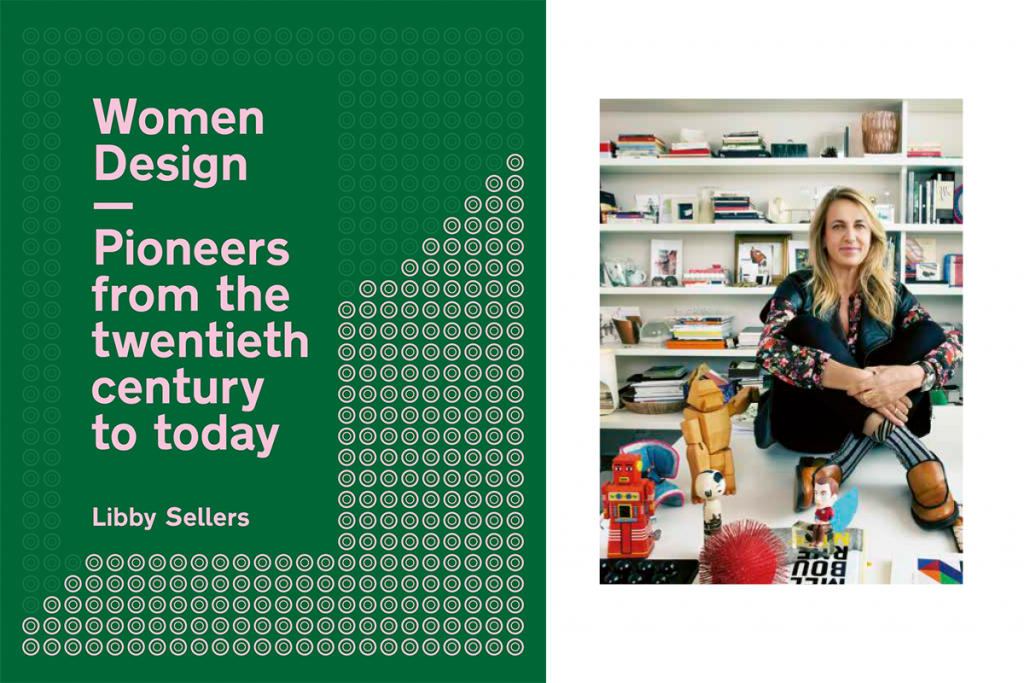 Overlooked and under-represented, women in design have never had the recognition they deserve. In fact, if you begin to thoroughly examine the scene – both now and in years gone by – it’s clear that female designers have been cut out of the narrative. This new book by historian and curator Libby Sellers attempts to change this by telling the stories of 21 pioneering creatives such as Eileen Gray, Anni Albers and Zaha Hadid. Product designers, architects, textiles artists, inventors and innovators get a chance to share their stories with a world that is hopefully now more open to appreciating their immeasurable contribution to the 20th- and 21st-century design.
£14.99, Frances Lincoln There’s a reason why Louise Bradley is in such high demand. The veteran British interior designer has carved out a career crafting elegantly timeless homes through a winning combination of sound creative techniques and high-end materials. Celebrating the 30th anniversary of her studio and showroom, this beautiful book brings together a selection of projects from around the world that exemplify Bradley’s ‘classic contemporary’ style. Switching from Kuwait to London to Switzerland, we see many examples of her deft touch. The book is ordered into four sections (Scale, Texture, Function and Form), but luxury remains the central component.
£50, Merrell Mid-century modernism was largely a man’s realm, but this new book illuminates the crucial contribution that one woman made to the era-defining genre. Greta Magnusson Grossman worked prodigiously as an industrial designer, architect and interior designer both in her native Sweden and in North America. She had her own California showroom and designed homes for Hollywood greats Frank Sinatra and Greta Garbo. She is also the genius behind such classic pieces as the Grasshopper floor lamp, and has been exhibited at MoMA New York. This definitive guide to the multi-disciplinary designer delves deep into her vast archive.
£40, Lund Humphries A Pop Art homage to some of the world’s greatest women, Roar! is a collection of portraits by self-taught New Orleans artist Ashley Longshore. Bringing to canvas some of history’s biggest ‘badass’ women, this is an entertaining way to soak up a bit of history while saluting some fine women who don’t get anything like the attention their male counterparts do. Longshore has produced 150 illustrations of politicians, artists, campaigners and trailblazers, highlighting the significance of women-led initiatives and the often unsung heroes of gender equality. This is one to relish and a fun way to give these mighty women the kudos they deserve.
£32.50, Rizzoli 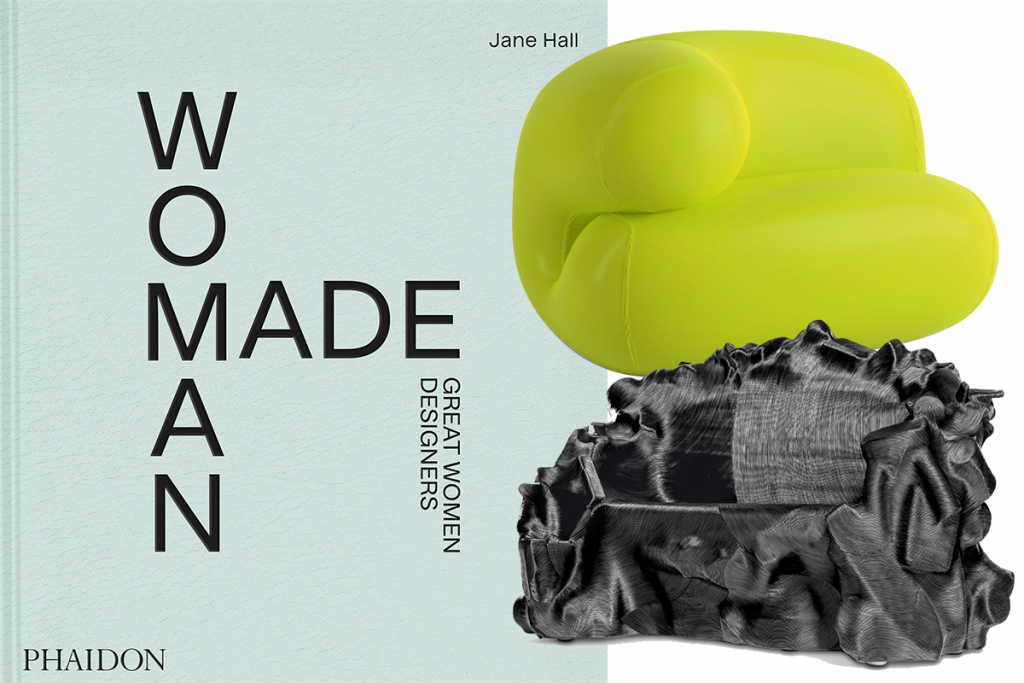 Charting the careers of more than 200 designers, Women Made is a weighty publication that shines a light on the pioneering women who have created some of the most significant, iconic and life-changing products of the last 100 years. Author Jane Hall – the first recipient of the Lina Bo Bardi Fellowship – champions these women, determined to have their contribution to the history of design acknowledged. Divided into chapters that look at furniture, product, textiles and lighting, Hall seeks to show a more accurate and diverse chronology of creativity, profiling the likes of Florence Knoll, Ilse Crawford and Sandrine Ébène de Zorzi, endorsing the pioneers, the freethinkers and the lesser-known names.
£39.95, Phaidon

Looking for more? Check out these influential women in art