The maker of enduring classic furniture that blends ergonomics and aesthetics 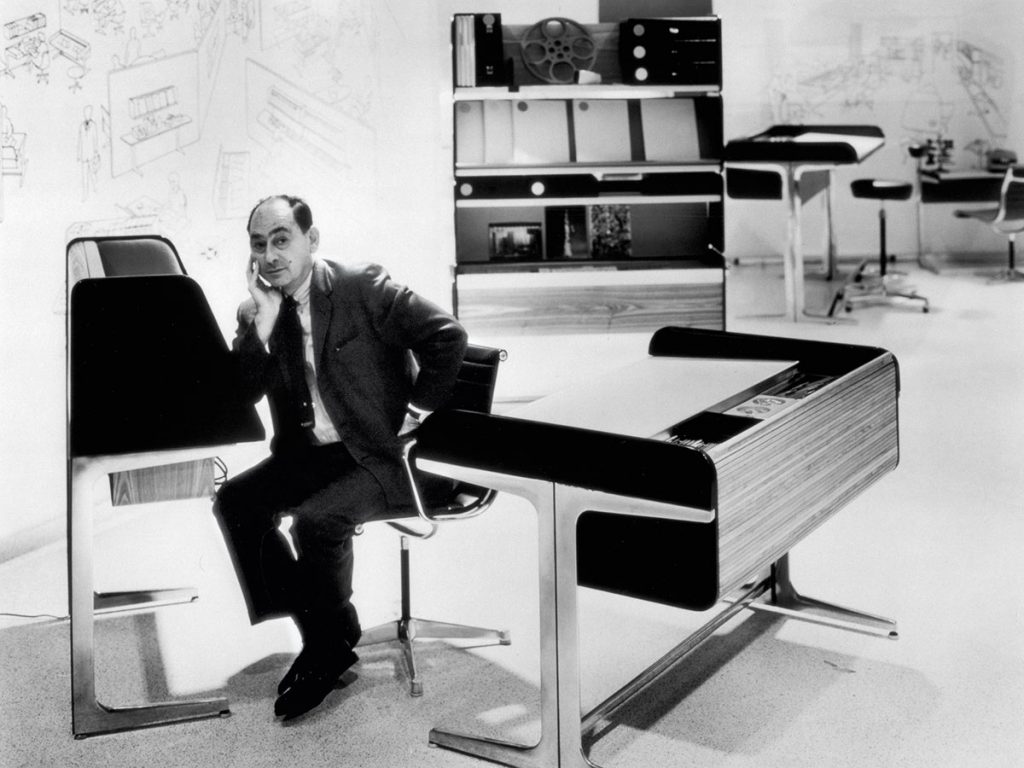 What are you sitting on right now? Go on, take a look. Chances are, whether it’s a swivel seat on wheels with a moveable back at your office desk, or a lounger that cradles your lower spine, it was made by Herman Miller or inspired by one of the firm’s original pieces.

That’s not some design geek exaggeration; for over a century, the Michigan-based company has been making furniture that is so well thought out and so geared towards a perfect balance of ergonomics and aesthetics that much of its back catalogue is still in production today – to say nothing of the countless imitations and replicas it has inspired.

So what is the secret to its success? Well, rather than simply focusing on what it was producing, it looked (and continues to look) at who it was producing things for. It continues to put people at the centre of the design process, tirelessly investigating how to improve its products to make them ever-better suited to what they are actually used for. And it’s a philosophy that has extended beyond the furniture itself to infiltrate every aspect of the firm’s culture and influence the way it has been run since its inception. 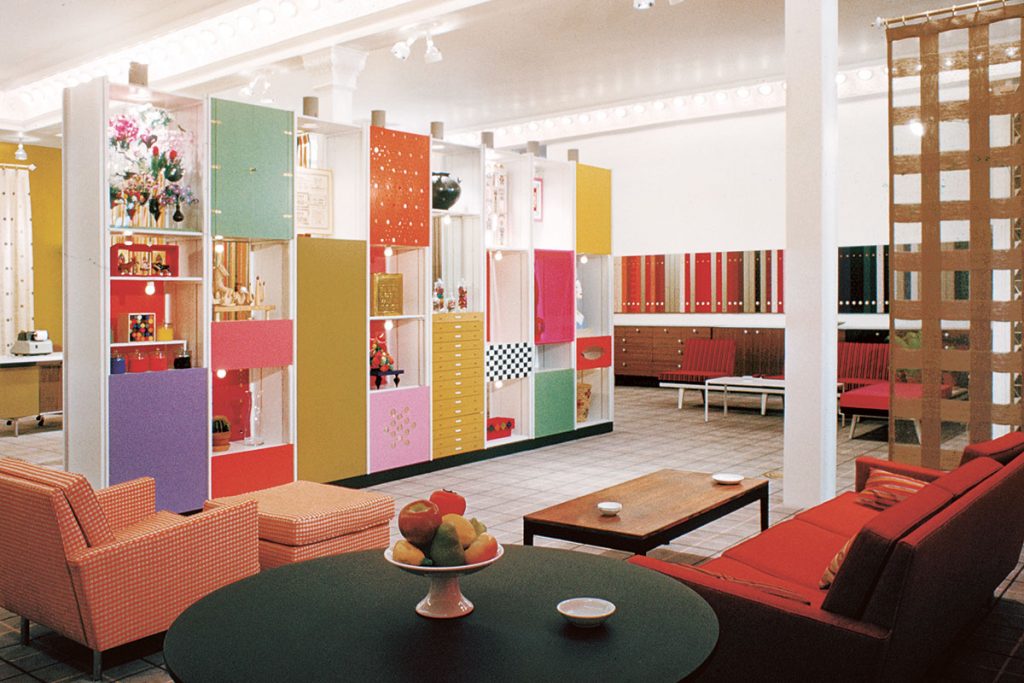 A Dutch immigrant to the United States who settled in the Midwest, Herman Miller started up the Michigan Star Furniture Company in the town of Zeeland in 1905. Among the office clerks was Dirk Jan ‘DJ’ De Pree, who married Miller’s daughter Nellie in 1914 and went on to become the general manager, eventually taking over as president and changing the business’s name to Herman Miller.

Building on his father-in-law’s policy of achieving quality through the use of the best materials and the best workers, De Pree would soon be steering the firm in an exciting new direction, away from the reproduction antique-style pieces the firm had specialised in thus far.

In some ways, this decision was forced on him by the Great Depression; with the company facing bankruptcy, De Pree took a chance on Gilbert Rohde, an industrial designer who was trying to create furniture that would enhance the user’s life. He urged De Pree to revolutionise the product list by fashioning modern pieces that would speak to the masses and offer exciting new solutions to fit with urban living. 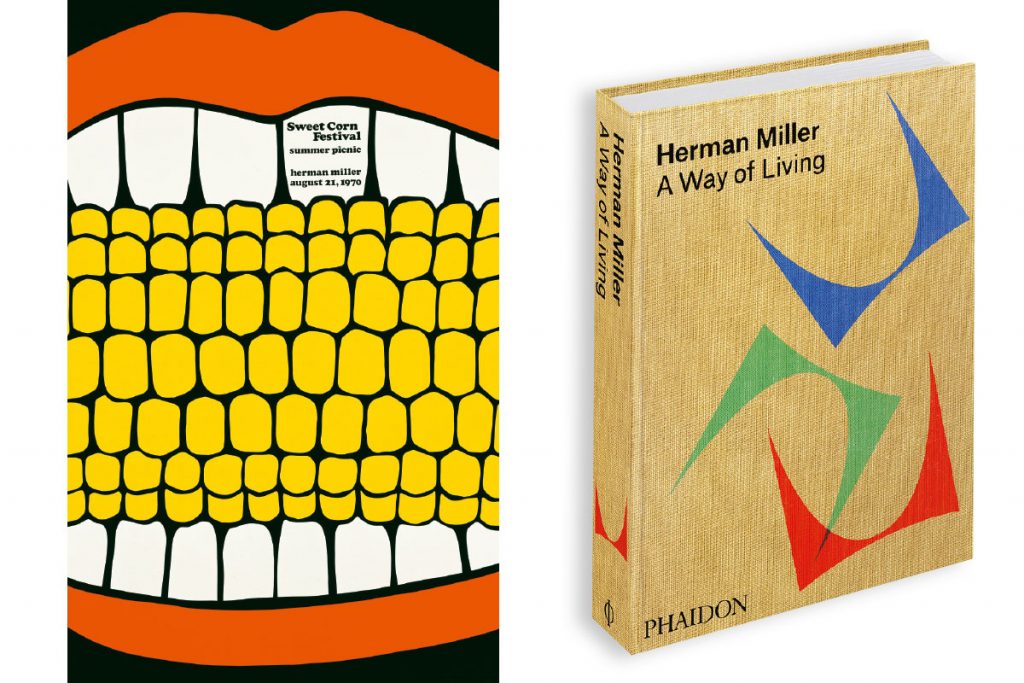 It worked. The new products enjoyed great success and Rohde went on to serve as design director until his death in 1944. Architect George Nelson took over the role and more fresh talent was brought in – the likes of Charles and Ray Eames, Alexander Girard and Isamu Noguchi – and the company’s bold choices fuelled the mid-century movement that came to define the era. It is testament to De Pree (and his sons Hugh and Max who both later led Herman Miller) that so many of its designs from this period are still in production today.

De Pree had concerns beyond merely the bottom line; he wanted his firm to be judged not only on what it produced, but on how its employees were treated. He championed new ways of working and introduced a system of employee participation to replace the rigid hierarchies of the corporate world.

Working hours were reduced, the company’s summer family picnics became an annual highlight, and the Scanlon plan – a people-led, value-driven, equitable way of running a company with social-consciousness at its core – was fostered and developed, along with employee profit-sharing and shareholding. 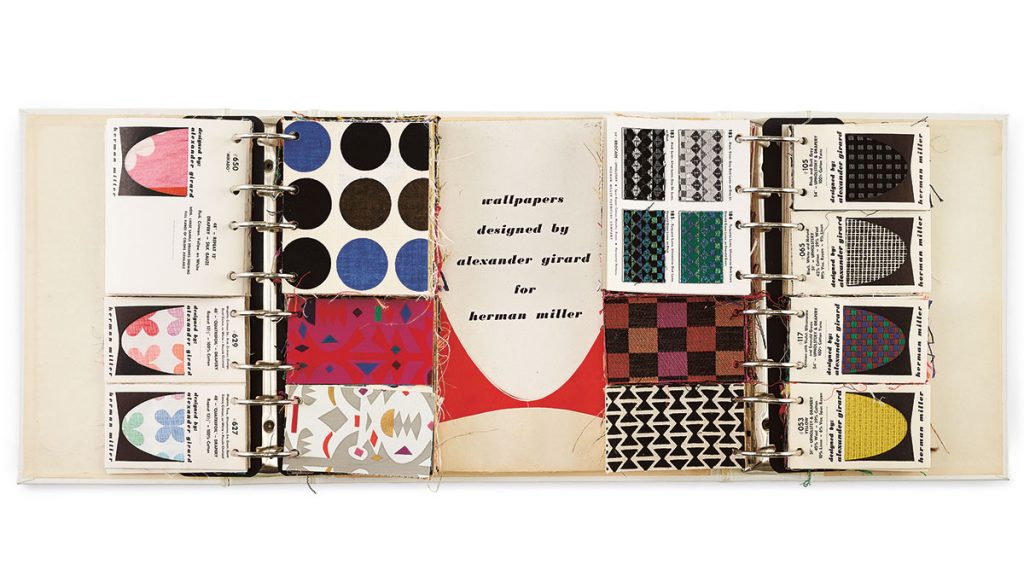 The spirit of community and collective success gave the workforce a sense they were being treated with respect, something that both Hugh and Max (who both wrote extensively on business leadership) recognised from their experience of working with their father and from their years at the helm of the company. Their openness to new ideas and willingness to let the employees experiment with prototypes became a major pipeline of success.

This truly modern enterprise cannot attribute its longevity to any single source. Instead, its investment in people, progress and equality, all witnessed through its incredible archive (which has been condensed into a superb new monograph), pays homage to much more than simply a furniture company. As Max De Pree put it in a 1970 article, “Our goal is to make a contribution to the landscape of aesthetic and human value.”

Herman Miller: A Way of Living, edited by Amy Auscherman, Sam Grawe and Leon Ransmeier (£69.95, Phaidon) is out now 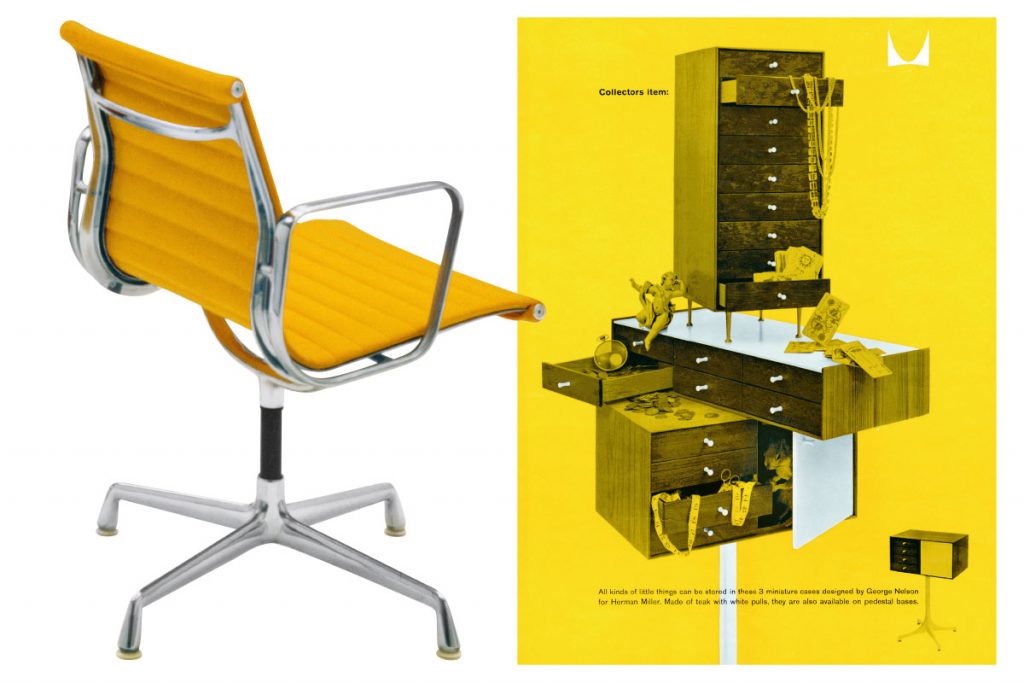 From left: A chair from Charles and Ray Eames’ Aluminium Group c. 1971; An advertisement designed by Will Burtin that appeared in the November 1959 issue of Art & Architecture magazine for George Nelson’s No. 5200-series miniature chests for Herman Miller