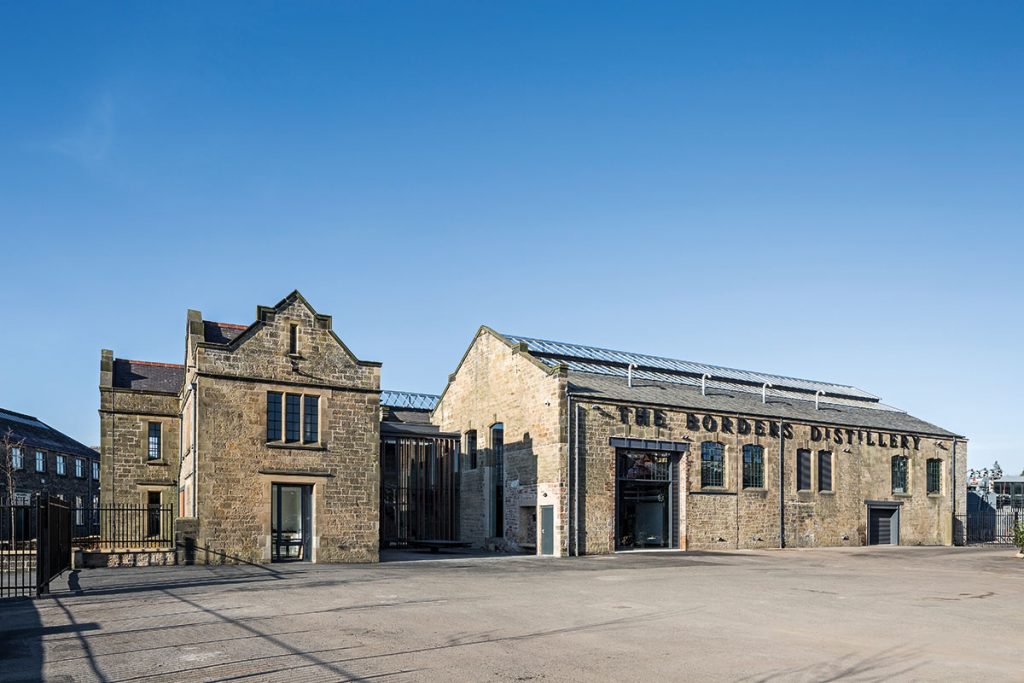 The best architecture in Scotland was celebrated at The Royal Incorporation of Architects in Scotland (RIAS) Awards recently. Amongst the winners was Borders Distillery, Hawick, by Gray Macpherson Architects, which features in the upcoming Architecture19 supplement in our July-August issue. The project won the Historic Environment Scotland Award for Conservation and Climate Change.

Steven Robb, Deputy Head of Casework, Heritage Directorate at Historic Environment Scotland, said: “The quality of the entries this year was fantastic, and as ever, we had a difficult task choosing a winner. After careful consideration, we decided to focus on regeneration projects within economically disadvantaged town centres.

Here’s the ten projects that won for 2019 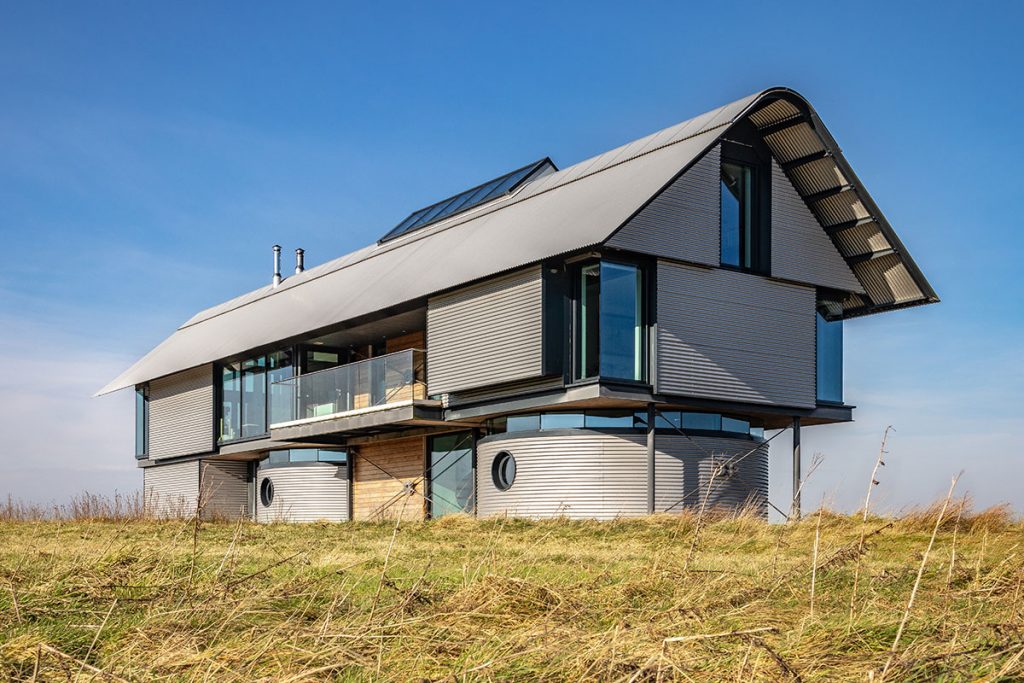 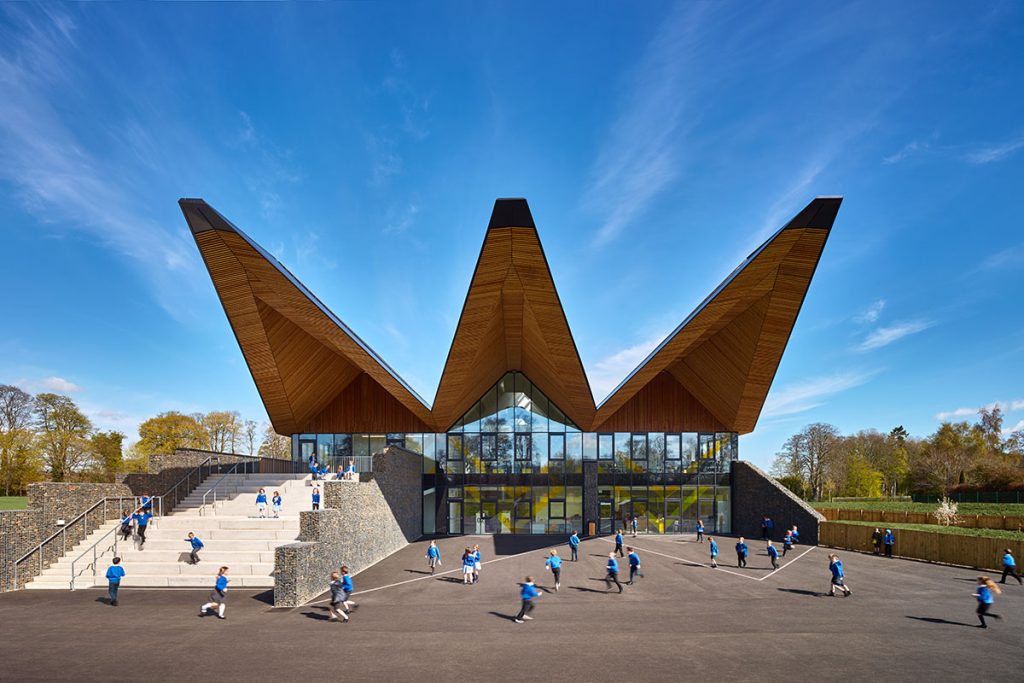 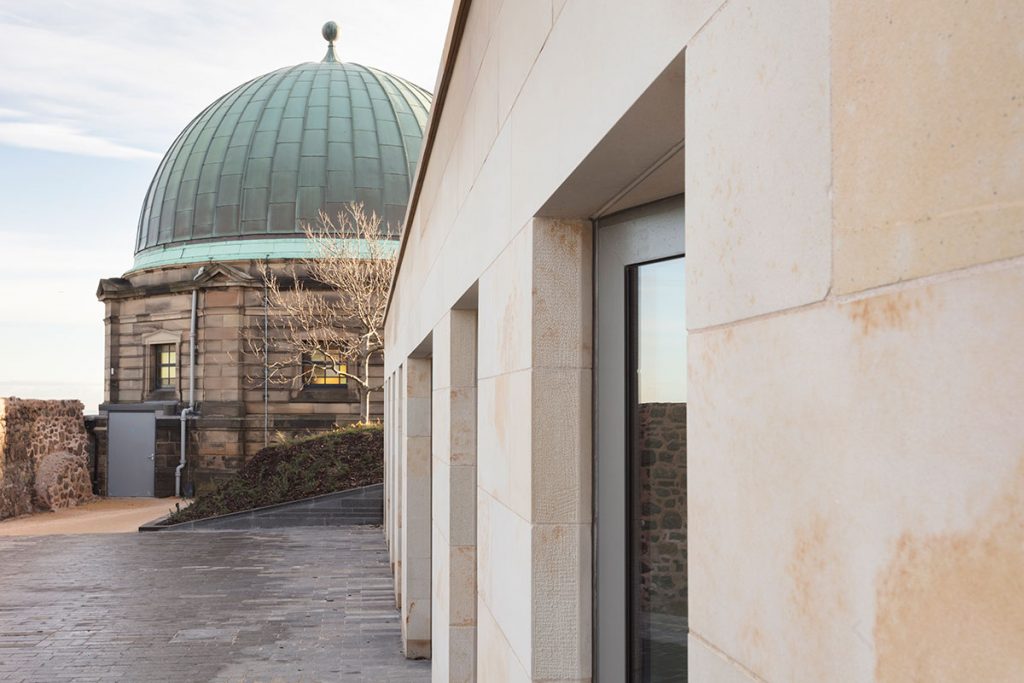 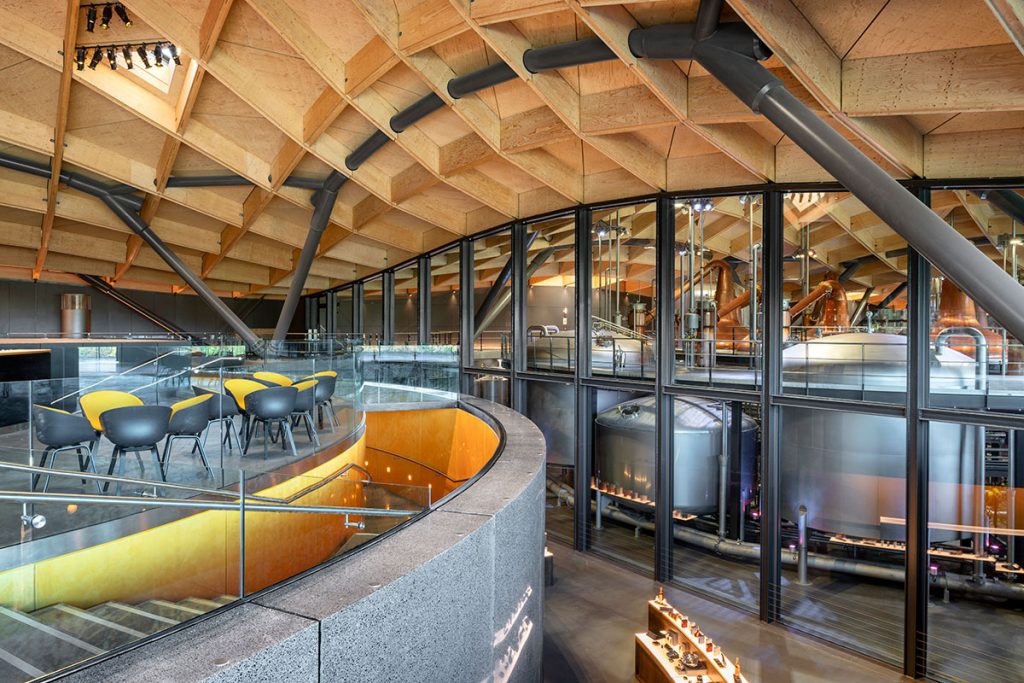 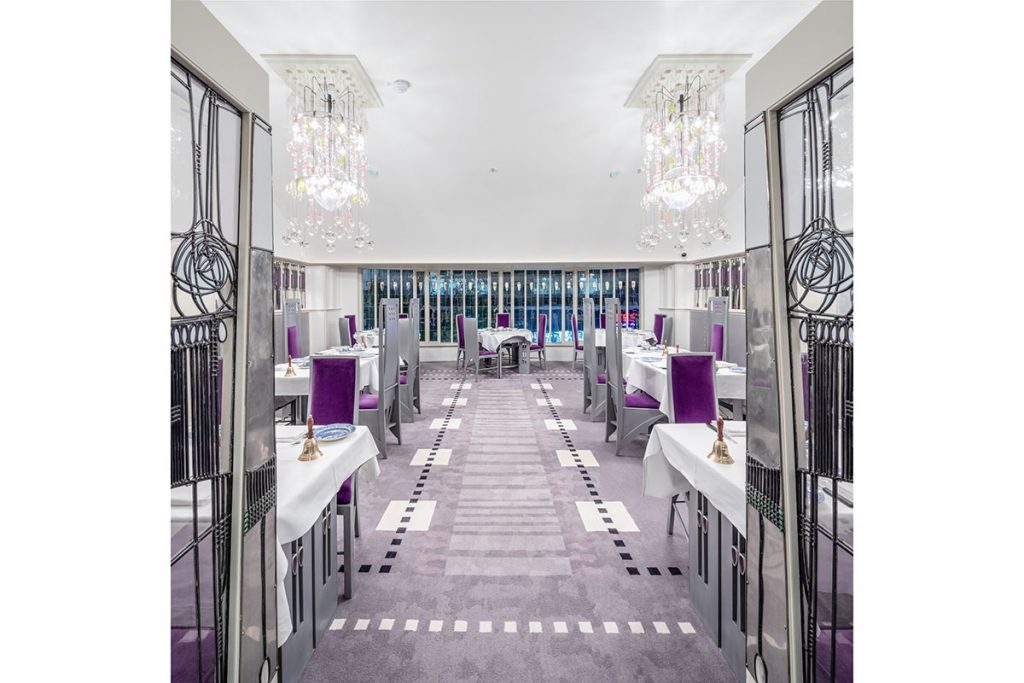 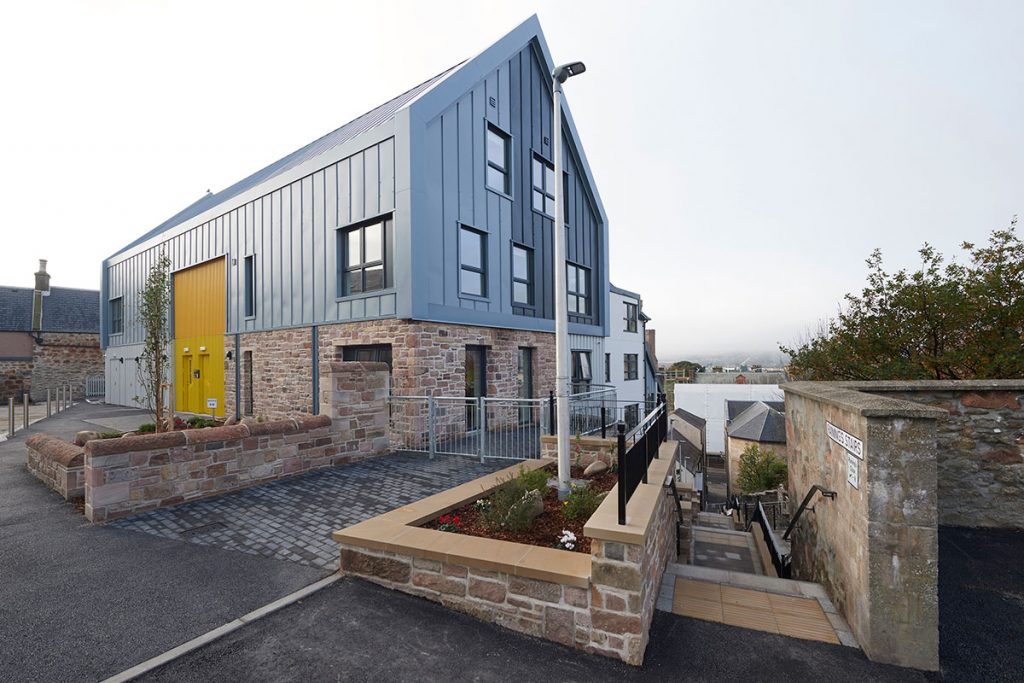 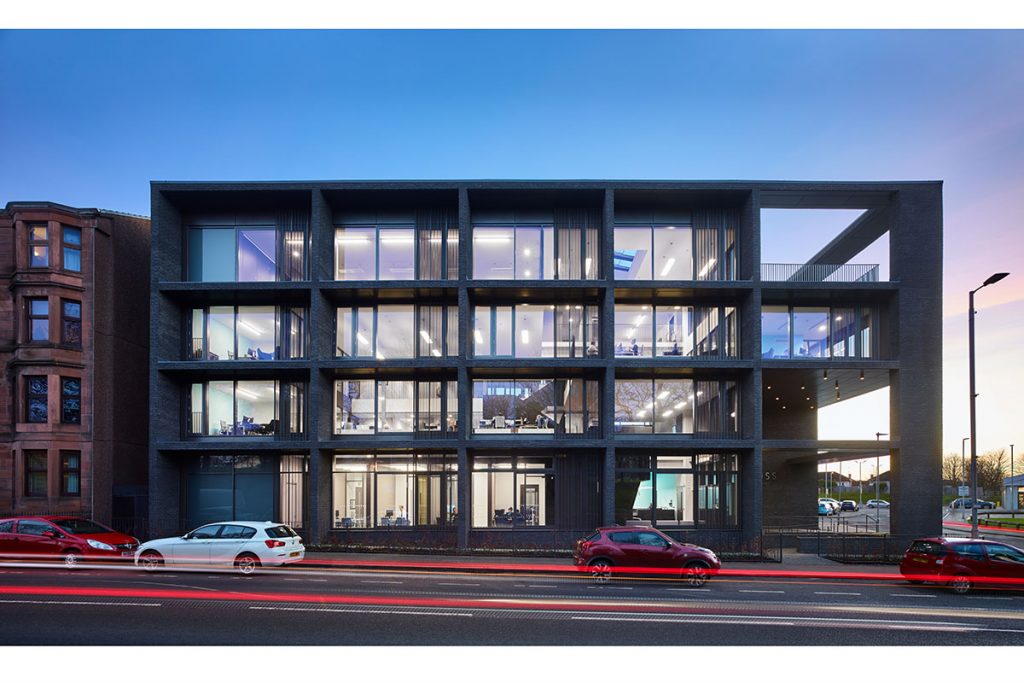 The Black House, Isle of Skye – Dualchas Architects Ltd for a Private Client 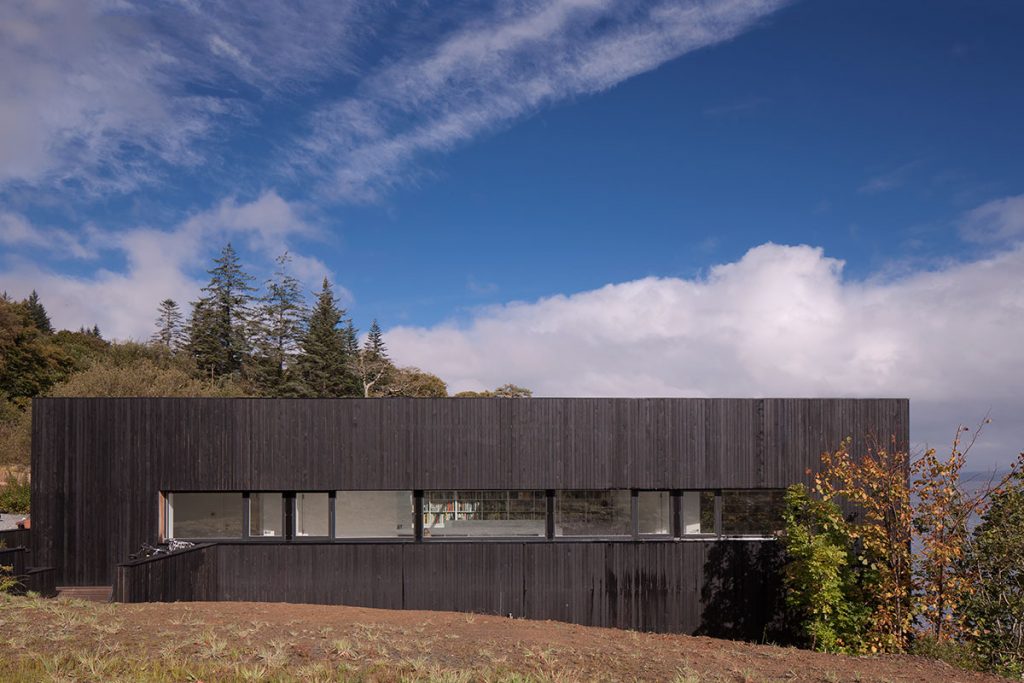 This weekend we're on a road trip with Aristocracy

AD Soak up the last few hours of the weekend in @

Go wild this weekend with the Safari Stack wallpap